WHAT’S INCLUDED?Mercedes Minivan or Sedan driver guided, Pickup and drop off from/to your Hotel, Free tasting of local production of honey
EXCLUSIONSWine tasting on your choice, Food & drinks, Tip or gratuity
WHAT DO I NEED TO BRING?It is recommended to wear comfortable shoes and water proof jacket.
CANCELLATION POLICYWe will charge a cancellation fee of 100% if booking is cancelled 3 days or less before event

You will be picked up from your hotel in Catania and than drive to Mount Etna.

In addition to the upper craters there are of particular interest the Montagnola and the Monti Silvestri. The Montagnola is one of the most impressive secondary cones of the Etna: it rises on the south of the Central Crater, on the high southern slopes where it is implanted at an altitude of 2,500 meters following the eruption of 1763.
The Monti Silvestri were formed as a result of the eruption of 1892. Between the Upper and Lower Monti Silvestri passes the road that leads from Zafferana Etnea (free tasting of local production of honey) and Nicolosi to Rifugio Sapienza and the square of the cableway, a destination for all visitors who are going to start climbing the volcano. Here in addition you can buy a tour to the central crater at 3300 meters that lasts 2,5 hours (cable car + 4WD minibuses + Alpine Guide).

At 2,900 m altitude is the famous “Torre del Filosofo” (Tower of the Philosopher), a building so named in memory of Empedocles (492 BC. – 430 a. C. approximately), the philosopher of Agrigento who climbed the volcano to study the phenomena and set there his own home.

At the end our driver will bring you back to your hotel. 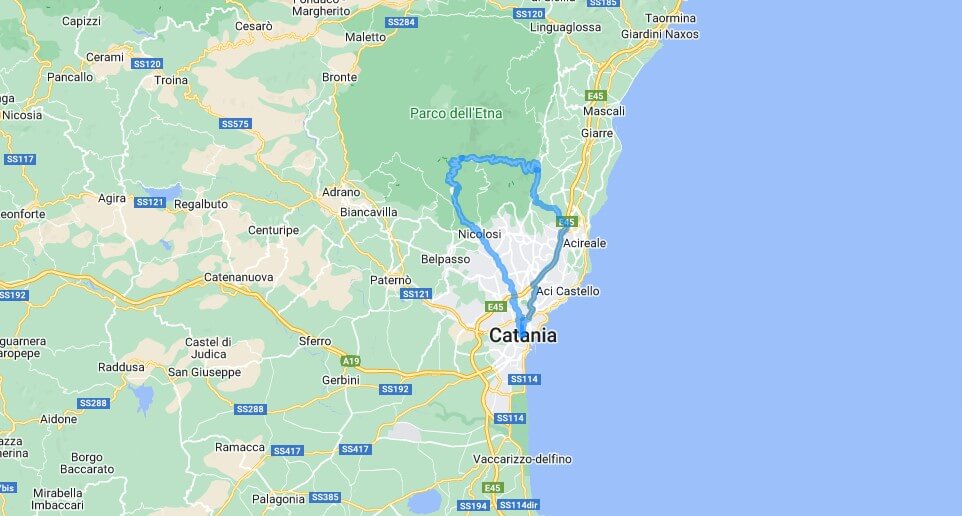 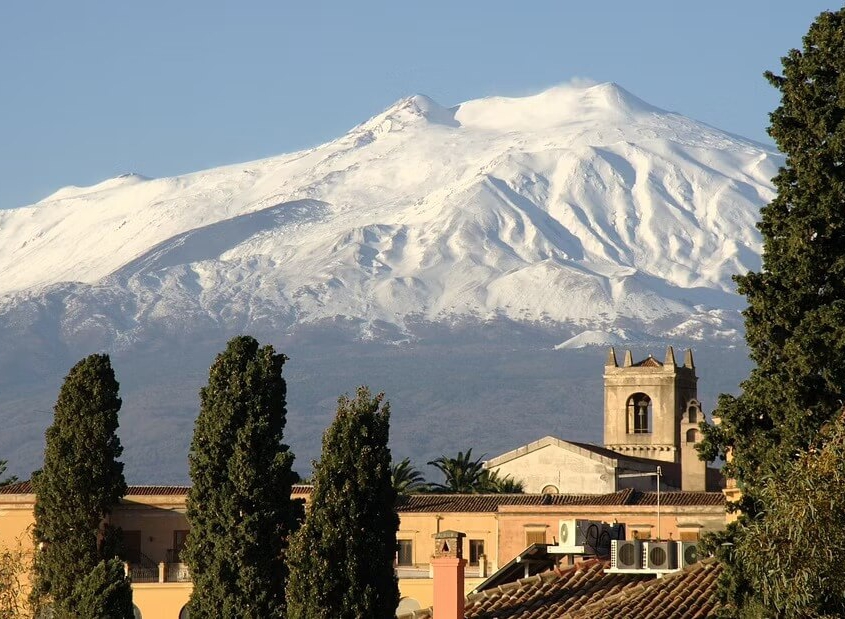 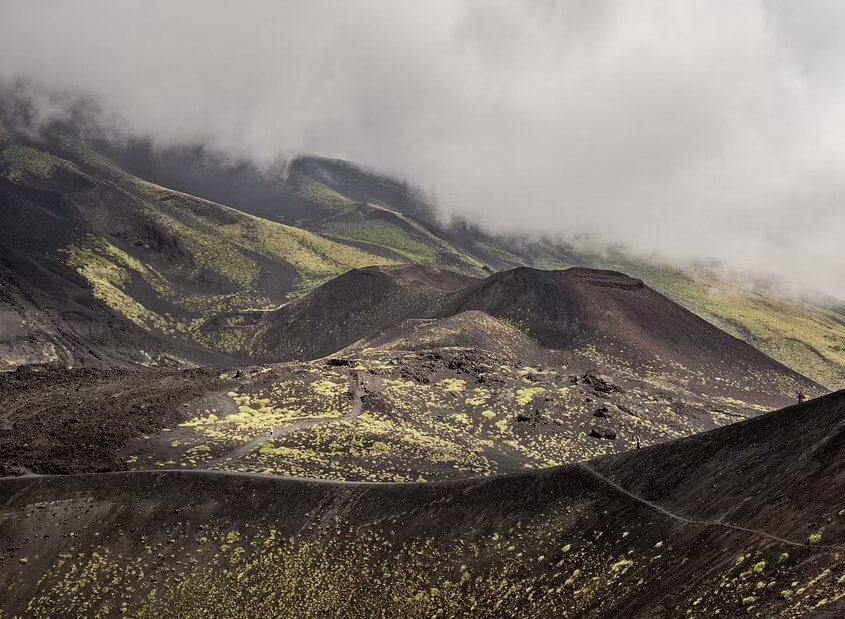 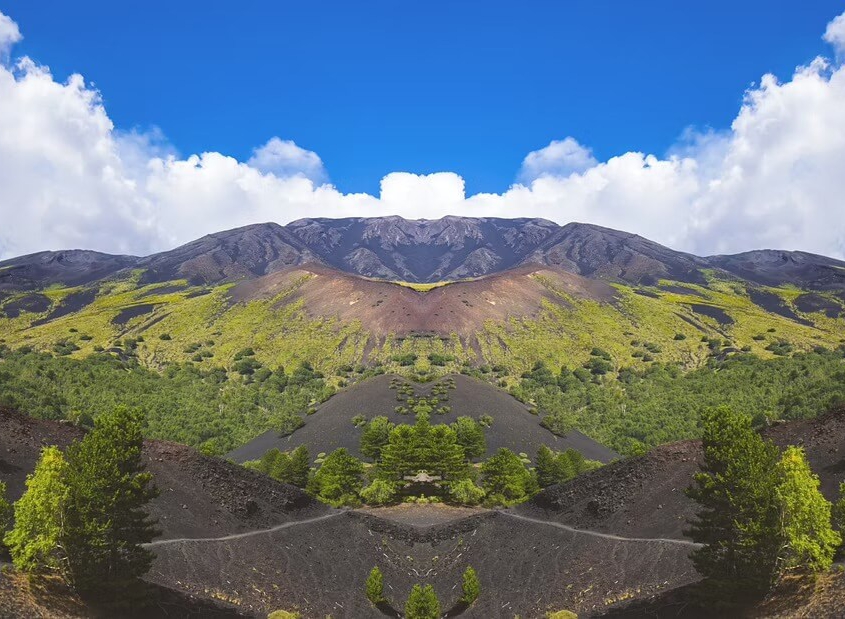 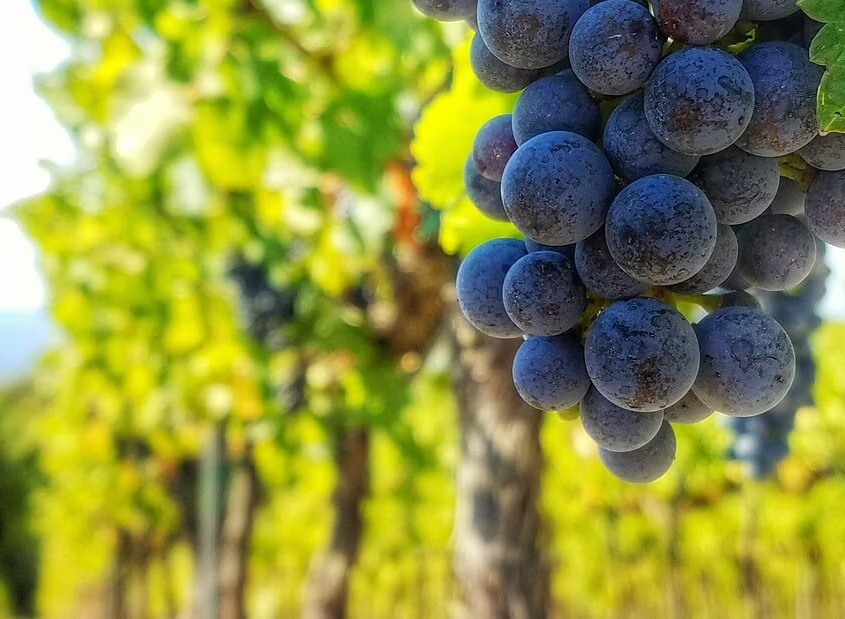 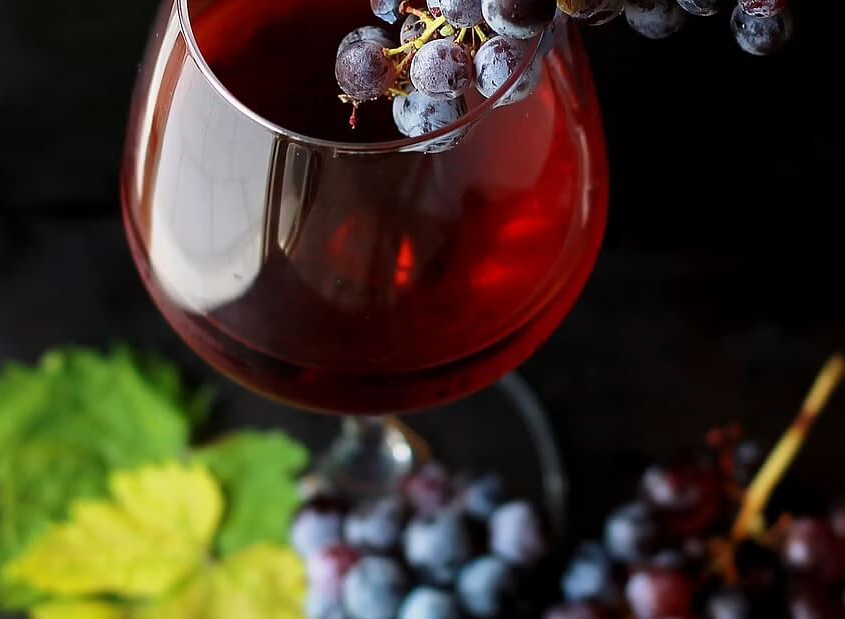 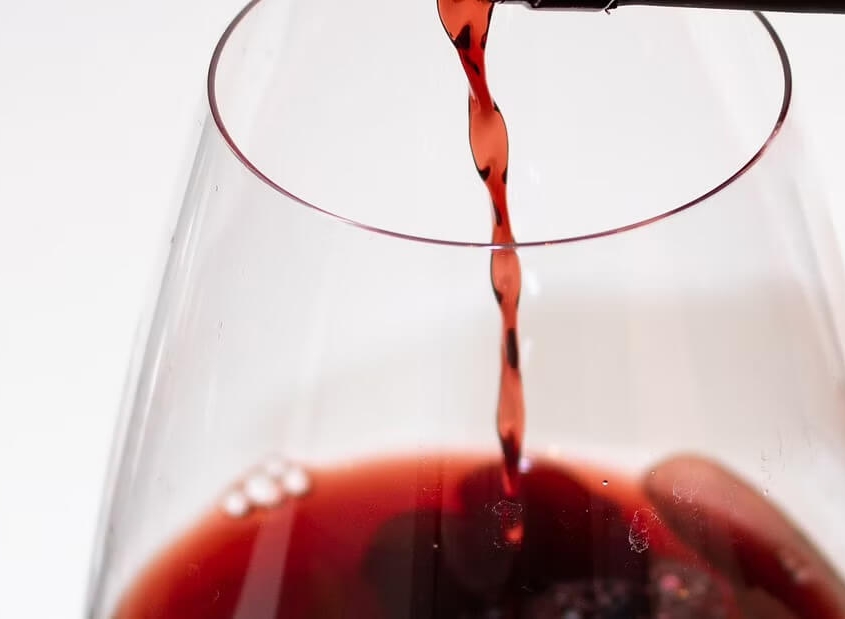 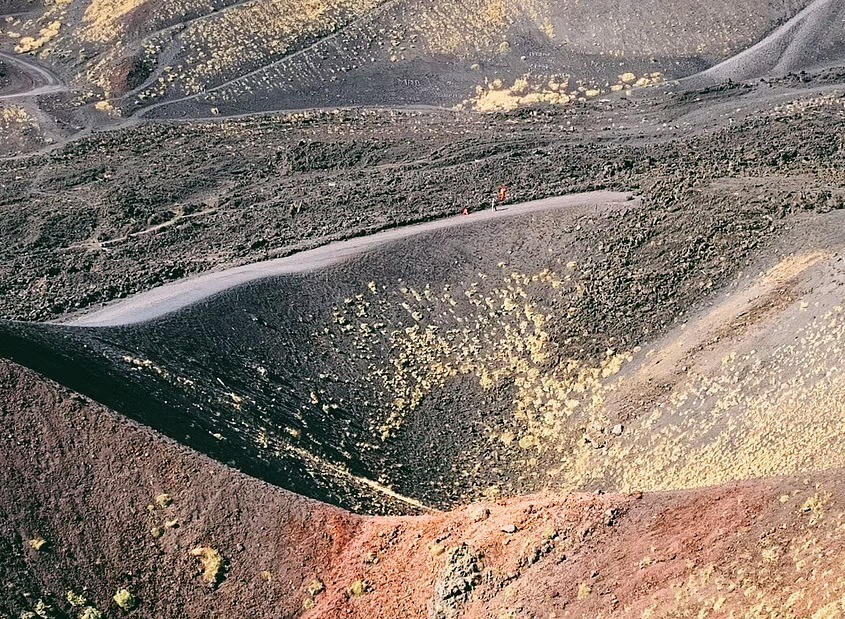 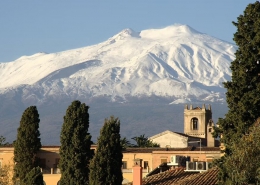 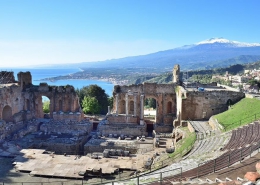 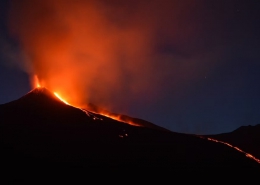