WHAT’S INCLUDED?Mercedes Minivan or Sedan transport only, Pickup and drop off from/to your ship in Civitavecchia
EXCLUSIONSEntrance fees and meals, Gratuities for driver
CANCELLATION POLICYWe will charge a cancellation fee of 100% if booking is cancelled 3 days or less before event

Assisi, famous for its architectural treasures, among them being the famous Basilica of St. Francis, built in the XIII century, full of unique pieces such as the tomb of St. Francis and Giotto’s famous frescoes representing the three fundamental virtues of the Franciscan rule and narrating the life and deeds of St. Francis of Assisi.
Other must-see ancient art jewels of Assisi are the Temple of Minerva, which dates back to the first century BC, the Chiesa Nuova, built in ‘600 upon the birthplace of St. Francis, the Basilica of Santa Chiara and the sixteenth-century Cathedral of San Rufino, bishop, martyr and patron saint of Assisi. 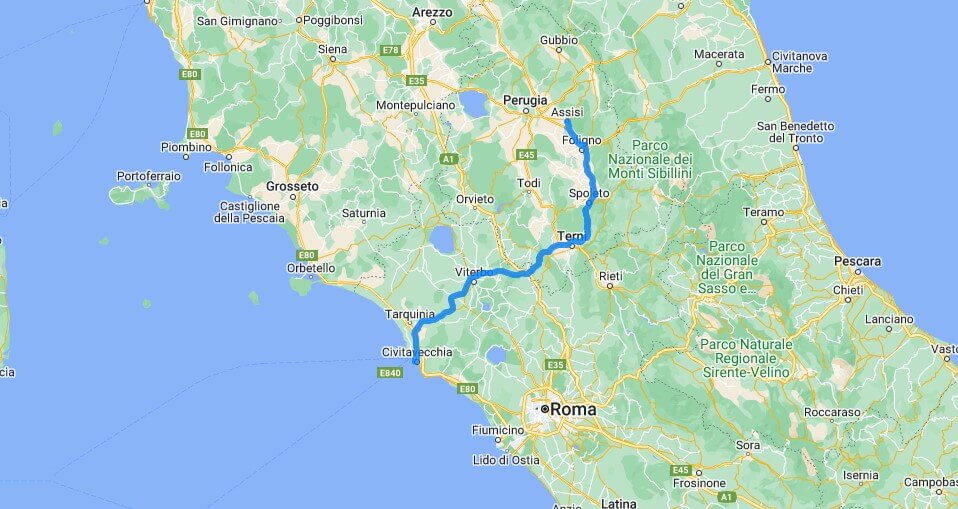 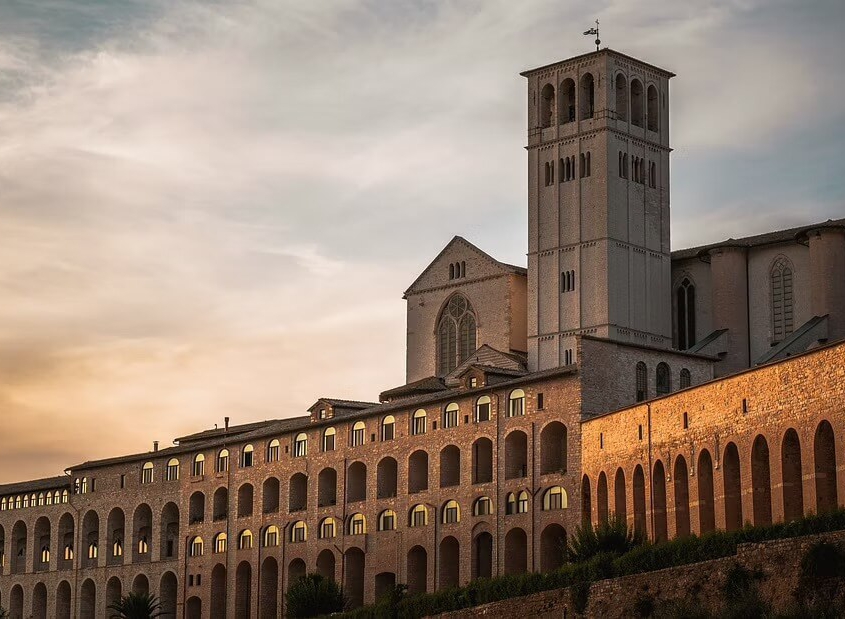 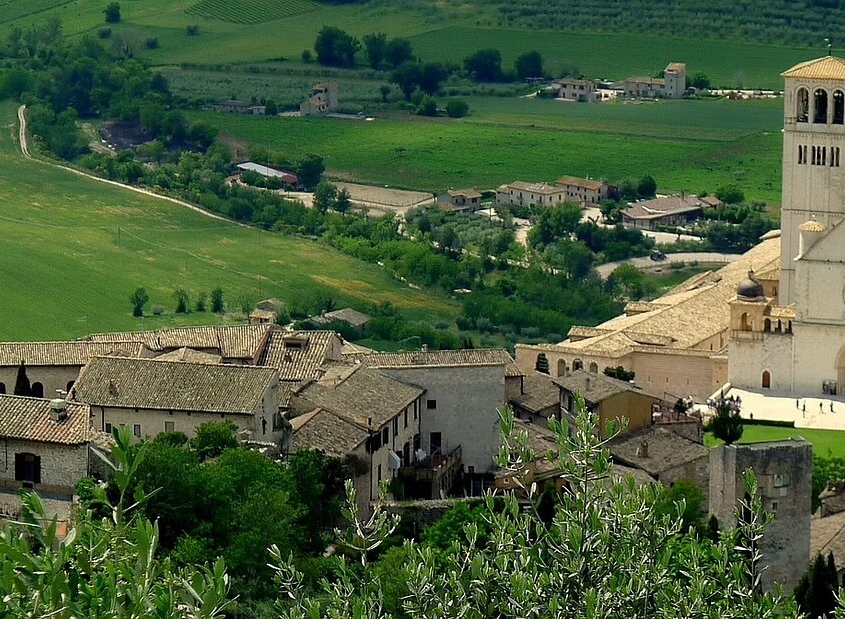 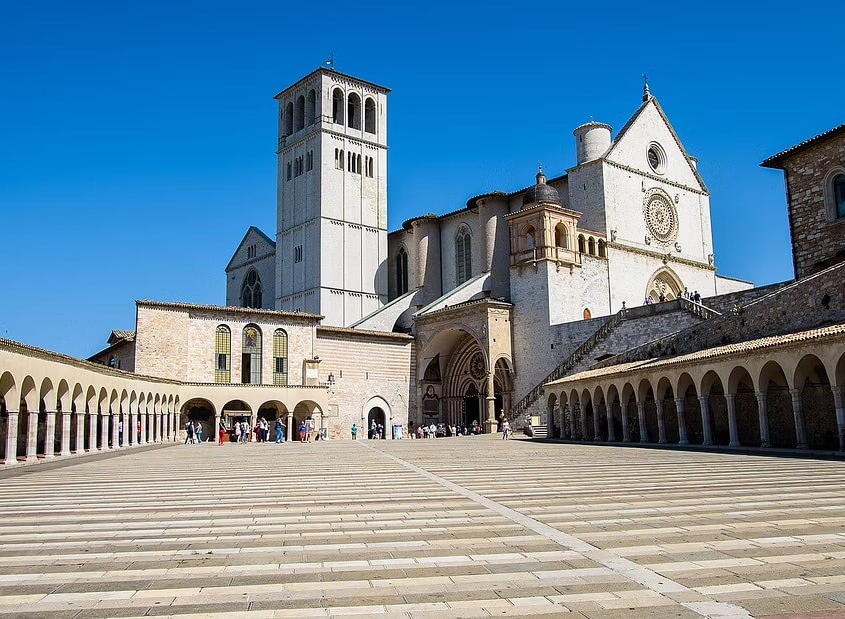 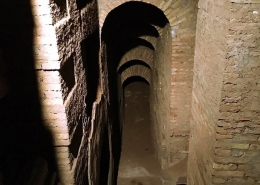 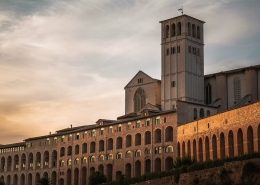 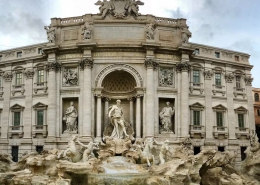 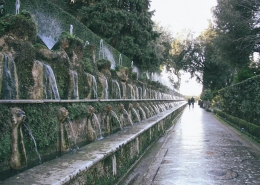