This Rome tour of the squares and fountains can be defined as a tour of the pearls of Roma Capitale.

From Piazza di Spagna with the monumental stairway of 135 steps leading into the square Trinita dei Monti which is the name of the church facing the apex built in the sixteenth century.

In the center of the square is the Fountain of the Old Boat by Gian Lorenzo Bernini and Pietro, built in memory of the flood of the Tiber in 1598.

From the Spanish Steps you continues with Trevi Fountain. The fountains are powered by the Roman aqueduct of the Acqua Vergine. The fountain depicts an ocean on a shell-shaped chariot pulled by sea horses, led by tritons. There is a custom, before leaving the tourist must throw a coin in the fountain and this act ensures the return to the Eternal City.

The tour of the squares and fountains continues then to the Pantheon, a building of ancient Rome, built as a temple to all the gods of Olympus. The Romans call it the Rotonna, or Ritonna (“La Rotonda”), from which it takes the name of the square. The Pantheon was rebuilt by Emperor Hadrian between 118 and 128 AD, the facade bears the inscription of Agrippa in bronze letters. The dome of the Pantheon is the largest in the world since ancient times. The interior of the dome symbolizes Heaven. The great hole at the top of the dome is almost nine feet in diameter and is the only source of light inside and symbolizes the sun.

Then we will continue at Piazza Navona which in ancient Rome was the Stadium of Domitian, built by Emperor Domitian in 85 to accommodate the athletic games. Piazza Navona is the pride of Baroque Rome, with architectural elements and sculptures by masters such as Gian Lorenzo Bernini, Francesco Borromini and Girolamo Rainaldi, and Pietro da Cortona.

Even though it’s small, the Bocca della Verità is one of Rome’s major attractions and you’ll must visit it because In Rome, if you want to know if someone is telling the truth, you just have to make him put a hand inside the famous Bocca della Verità (Mouth of Truth) and wait for the verdict. Regarding to the legend, the mouth slams shut and cuts the hand of those who lie. Although it is part of a legend, everyone who visits the Bocca della Verità conforms the tradition.

Ending our tour at Venice Square and Castel sant’Angelo (outside). 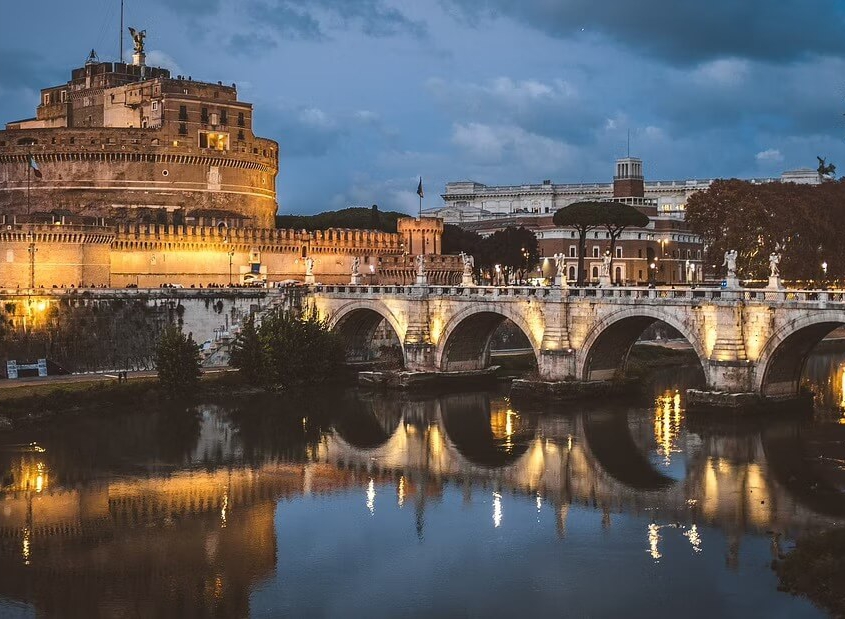 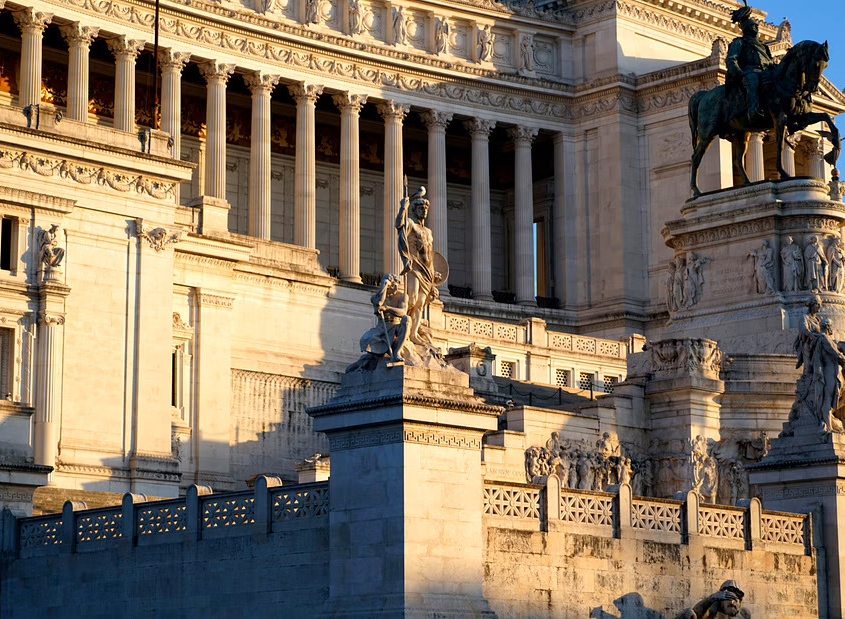 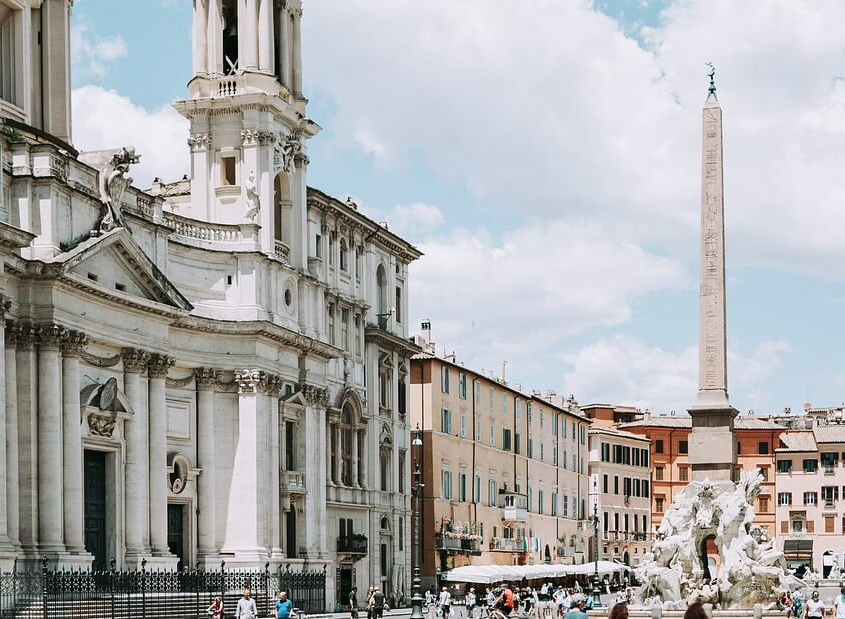 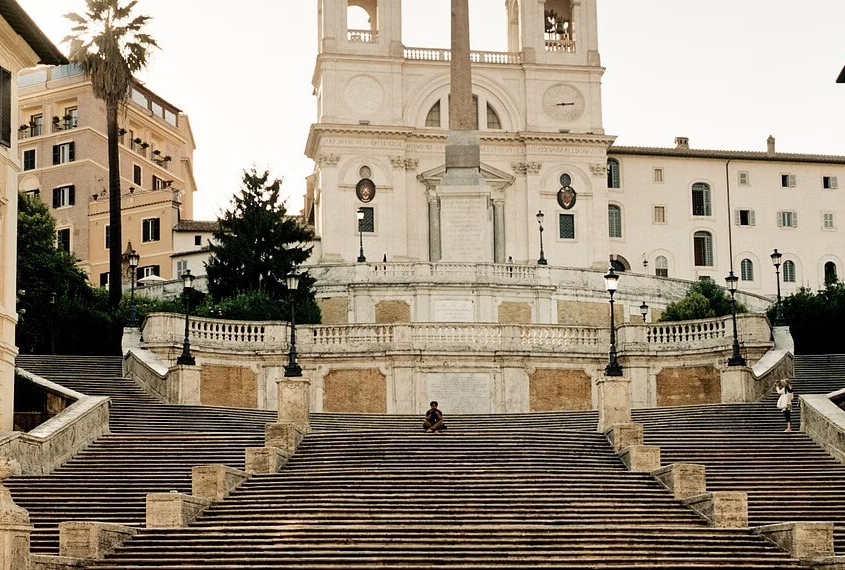 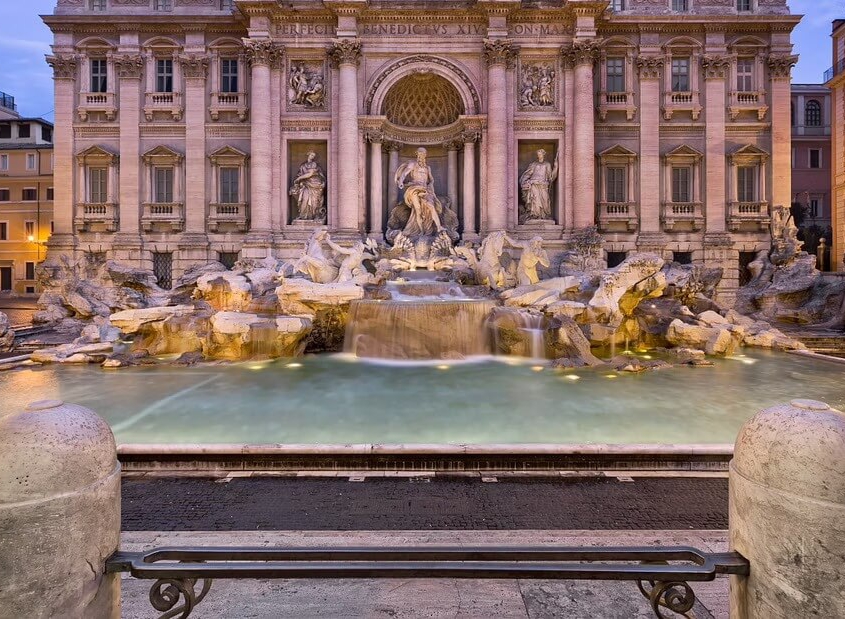 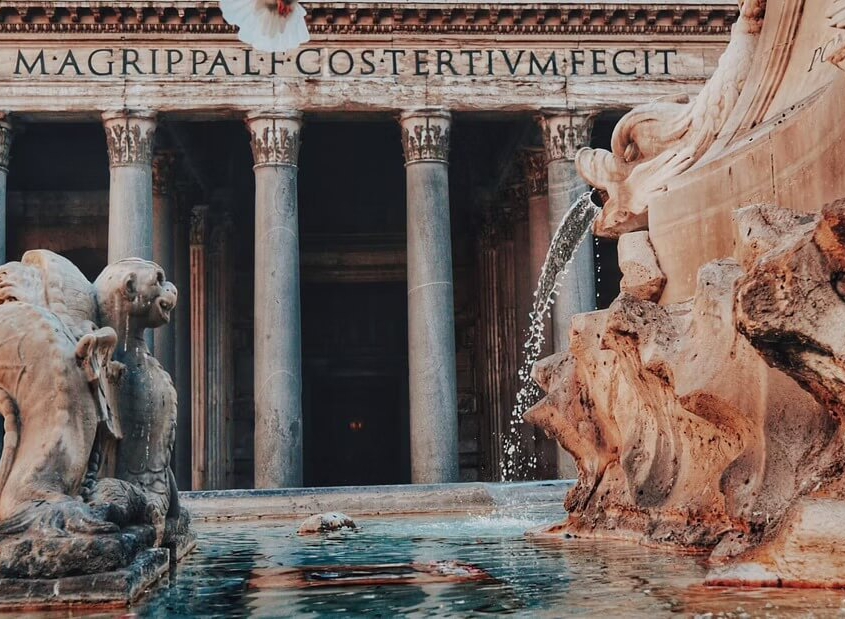 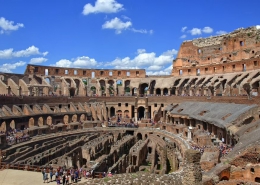 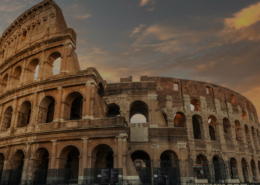 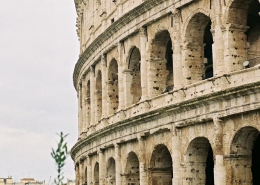 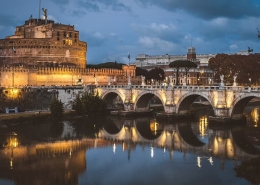