WHAT’S INCLUDED?Mercedes Minivan or Sedan transport only, Pickup and drop off from/to your Hotel
EXCLUSIONSPrivate Guide Ferry to Capri and back to Naples Entry or admission fee, Food & drinks, Gratuities for driver
CANCELLATION POLICYWe will charge a cancellation fee of 100% if booking is cancelled 3 days or less before event

Also known as the “Cradle of the Renaissance” this small town by the Arno River is a true masterpiece, it marked the exit from the Middle Ages and led thanks to enlightened and artistic geniuses, an incredible amount of architectural and artistic treasures, such as churches, bridges, museums and palaces. Florence was the birthplace of the Italian Renaissance. Politically, economically, and culturally it was the most important city in Europe for around 250 years from some time before 1300 until the early 1500s. The Florentines, perhaps most notably Filippo Brunelleschi (1377-1466) and Leon Batista Alberti (1404-1472) invented both Renaissance and neoclassical architecture. These architectural styles revolutionised the way Rome, London, Paris and every other major city in Europe . Leonardo Bruni, Machiavelli, and many others laid the groundwork for our understanding of political science. The Academy Gallery, because of the abundance of works by Michelangelo contained within, it is often called “Mausoleum of Michelangelo”, but also contains sculptures and paintings by other artists from the fourteenth to the sixteenth century. The pride of the gallery is undoubtedly Michelangelo’s David, first exhibited in Piazza della Signoria. 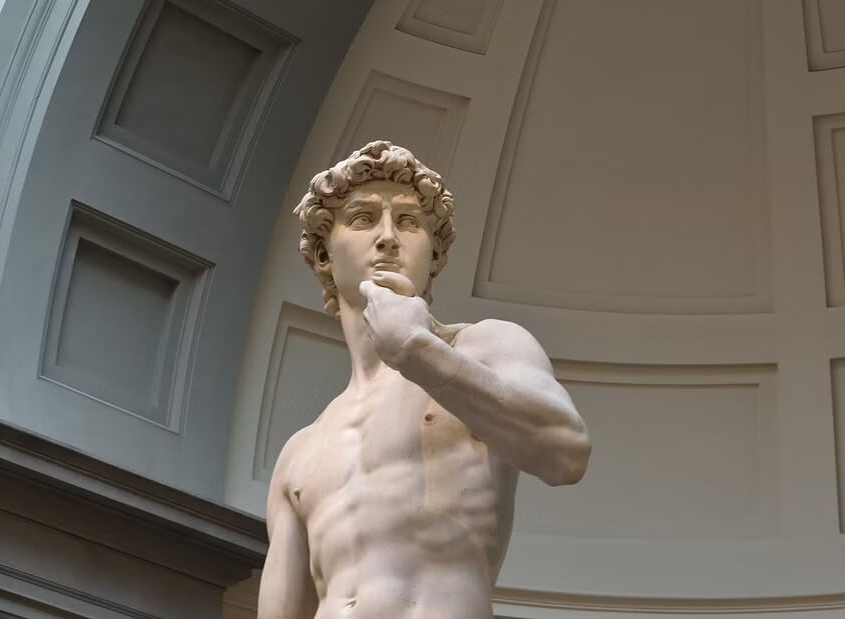 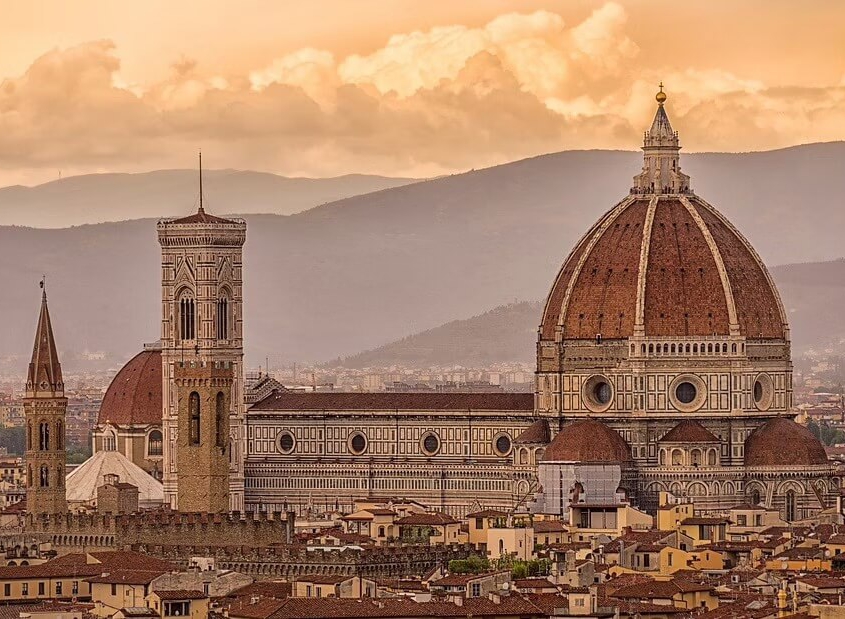 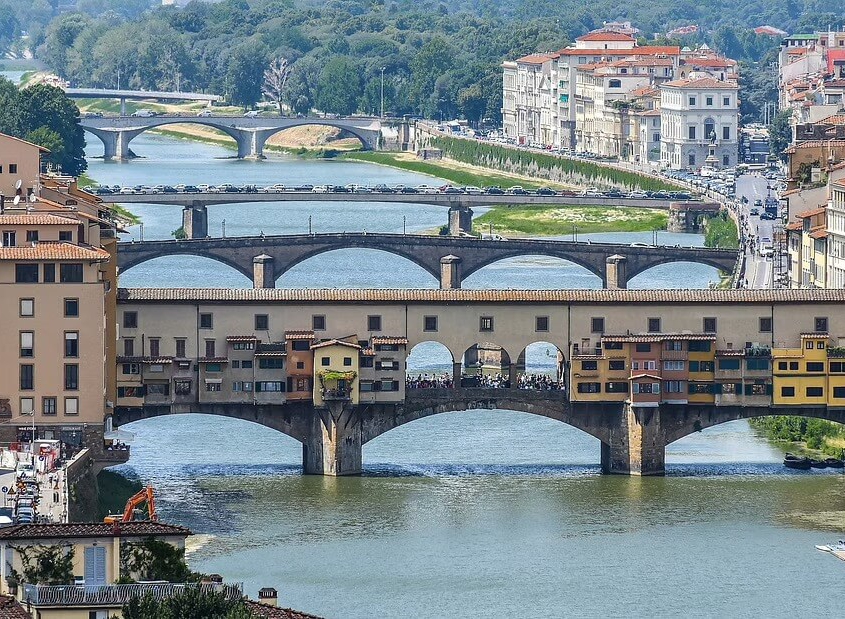 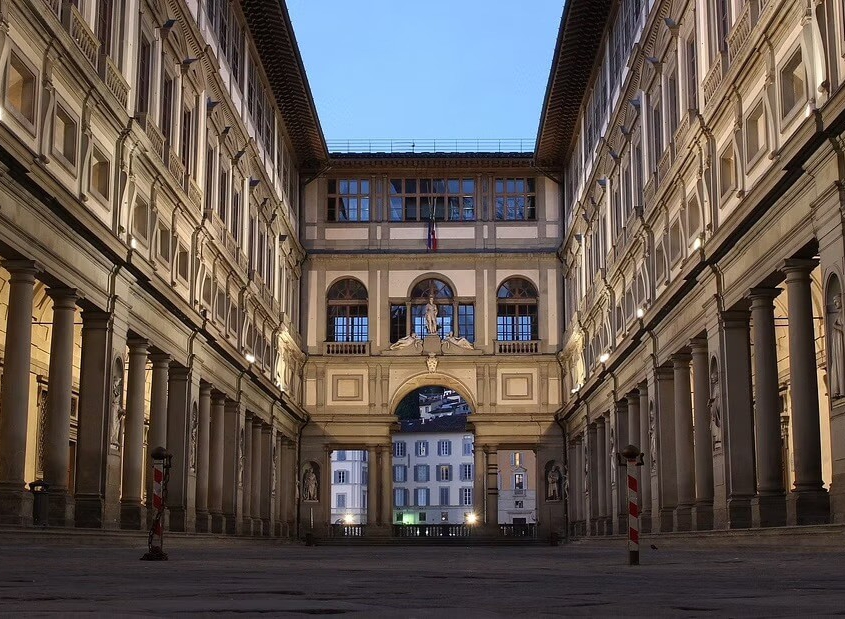 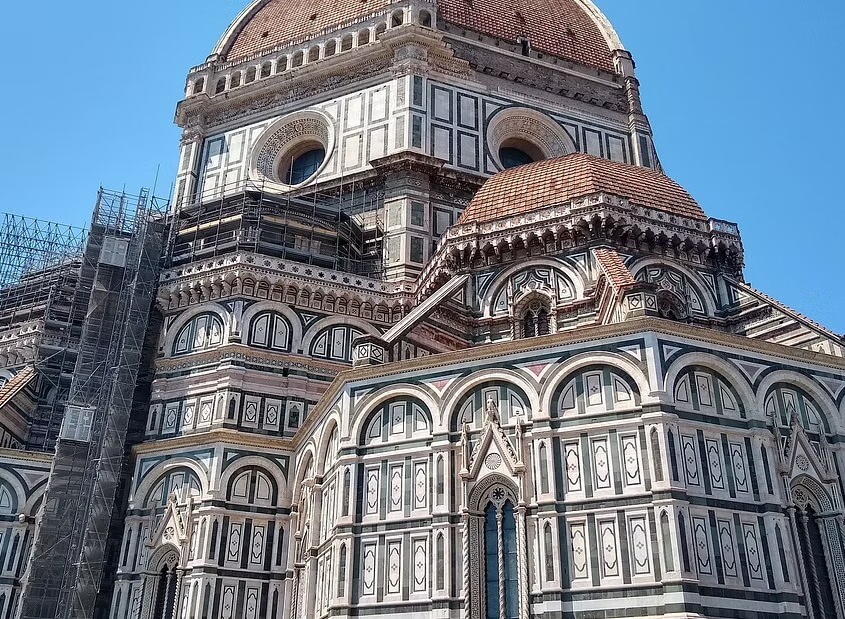 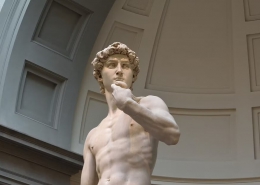 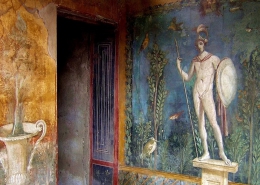 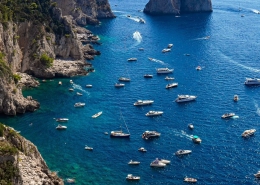 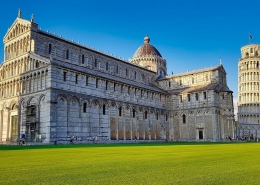